My Essay on Hybrid Children 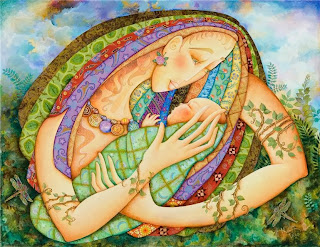 For those who were abducted and became part of the breeding program; the dreams and trace memories make no sense. Until one day the pieces all fit together. Honestly, I am not sure all the pieces are there but I feel more at peace about what happen.  I still weigh this experience as to the gift and sacrifice involved.  This was a hard essay to write.  I find myself going back over it again and again.

Answers do come.  For all those who have commented here.  I found a You Tube video that really does shed some light on all this.