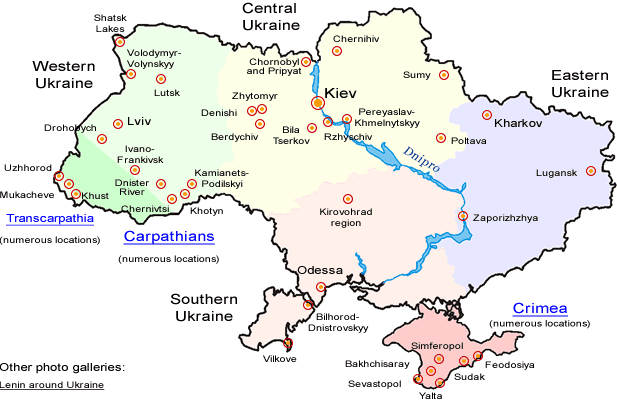 The conflict between Russia and the Ukraine has many people confused in the USA. The media might not be as fair and objective regarding the situation there. Today the news reported 23 Ukraine Reuters killed in a gun exchange and their have been some bombs as well. Just like a wild fire or other natural disasters in the recent news. People are choosing to leave their homes. Many Pro Russian citizens in the Ukraine are quitting their jobs and moving to Crimea with their families. A two hour wait for a train ticket was the norm today as families wish to leave the conflicted area of Donetsk. The towns and cities along the Russian/ Ukraine boarder are the most unsafe places to be. Stephen Cohen, an American that lived in Russia for a good many years said position of our US military experts is aggravating the violence. The Kiev's position has been destroy the rebellion in the Ukraine by just killing them on the spot. There is little room for negotiating. Cohen (http://jordanrussiacenter.org/news) maintains that Putin’s position, at least until recently—that the entire Ukrainian government is a “neo-fascist junta”—is incorrect. Many members of the ruling coalition and its parliamentary majority are aspiring European-style democrats or moderate nationalists. The conflict gets little air time on our media, and when it does, it seems that the Ukraine soldiers are the “bad kids”. Russia appears to have started this conflict by moving aggressively into the Ukraine and it does appear that the Ukraine militia is trying to defend its boarders. There is widespread trauma for children and families in boarder cities. Trying to relocate to better areas is now the objective as cities become rubble.

Posted by Nancy's Silver-lining at 9:01 PM No comments: